Welcome to the Fuzzboxes.org blog!

The various articles on this page all relate in some way to the development of the fuzz-guitar sound in the 1960s.

I hope you’ll find something interesting to read or to look at. Feel free to get in touch with any comments or criticism, and also if it turns out that I borrowed one of your photos that you’d prefer credited (or removed for any reason).

Boutique pedals of days gone by, 1964-1968
A glimpse of the boutique and custom-built fuzz boxes that were being sold in the UK, during the 1960s.

Mosrite Fuzzrite: A technical history, 1966-1968
A detailed history and analysis of the vintage Mosrite Fuzzrite fuzz box, built between 1966 and 1968. 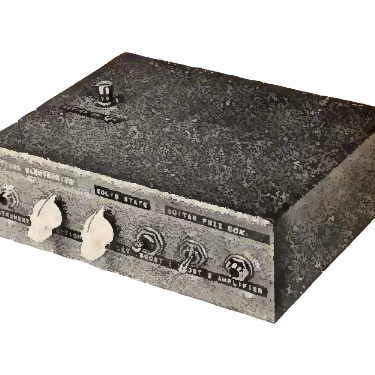 Projects for hobbyists: Sixties edition
A selection of electronics projects aimed at hobbyists in the 1960s, with instructions & diagrams about how to build a primitive fuzz box. 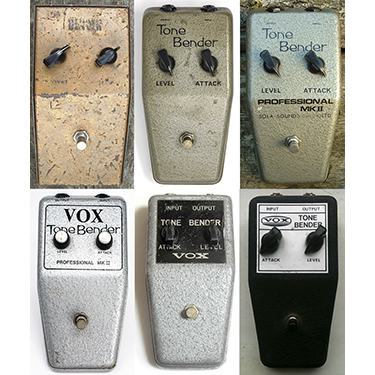